Now all lawyers
can go to the bar 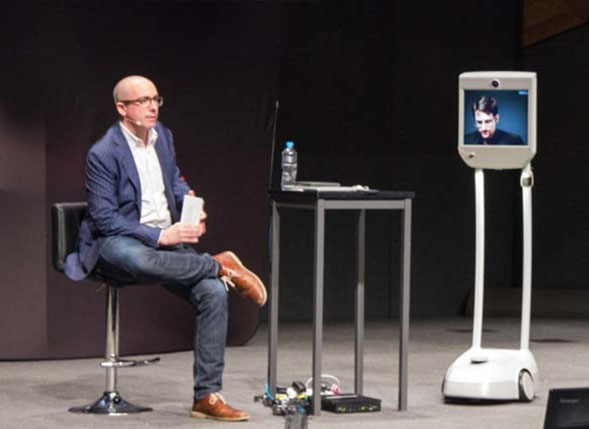 Former lawyer and former defendant Julian Morrow presents lawyers with an unprecedented opportunity to simultaneously accrue units of CPD and alcohol in Compulsory Professional Development Under the Influence at the fully licensed theatre Giant Dwarf.

In the CPDUI series, Julian will talk through the many legal scrapes he’s been involved in as co-founder of The Chaser and Giant Dwarf and the creator of The Checkout, the program consistently nominated for the Logie Award for Best Australian Comedy Based on a 500 Page Statute.

Tickets for the next session are now on sale

Note: Seminars and other CPD activities are not accredited by The Law Society of New South Wales. Under the CPD Rules, if this particular educational activity is relevant to your immediate or long term needs in relation to your professional development and practice of the law, then you should claim one “unit” for each hour of attendance, refreshment breaks not included. The annual requirement is ten (10) units each year from 1 April to 31 March.

*puff claim in no way researched or verified